Downriver, diners can see the Cape Fear Memorial Bridge, a steel vertical-lift bridge that can be raised to a height of 135 feet, the highest in North Carolina. Spanning the Cape Fear River, it carries US 17, US 76 and US 421 between New Hanover and Brunswick Counties.

The Battleship NORTH CAROLINA, moored across the Cape Fear River, serves as the state’s World War II memorial.  The Battleship has been in Wilmington since 1961, where it is now open 365 days a year.   Visitors can take self-guided tours of several of her decks.  Another interesting tidbit, the River Court from the hit CW show “One Tree Hill” was constructed in Battleship Park and used frequently for filming during the show’s nine-season run.  “One Tree Hill” was filmed mostly in the Port City with several notable locations scattered around downtown Wilmington.

Our neighbor down the Riverwalk, Wilmington Water Tours, provides informative, guided tours of the Cape Fear River.  WWT also offers a Water Taxi, servicing many locations along the river.  Please visit their website at www.wilmingtonwatertours.net for route and schedule information.

The Riverwalk in Downtown Wilmington currently runs 1.25 miles along the eastern bank of the Historic Cape Fear River. An ongoing project since 1980, the final plans for the Riverwalk include extending it to 2 full miles from the Isabel Stellings Holmes Bridge to the Cape Fear Memorial Bridge along the length of downtown.  While taking a stroll on the Riverwalk, you'll encounter breathtaking vistas of the river, as well as some of the more prominent sites of downtown.  The Riverwalk passes by the new Port City Marina, Cape Fear Community College, the Hilton Wilmington Riverside, the berth of the U.S.C.G.C. Diligence, the Federal Courthouse Building, Wilmington's Visitors Center and eventually The George on the Riverwalk.  It has undergone many improvements over the years with bulkhead and piling maintenance and remains a beautiful asset to Downtown Wilmington.  After all, Wilmington was voted USA Today's "Best American Riverfront." 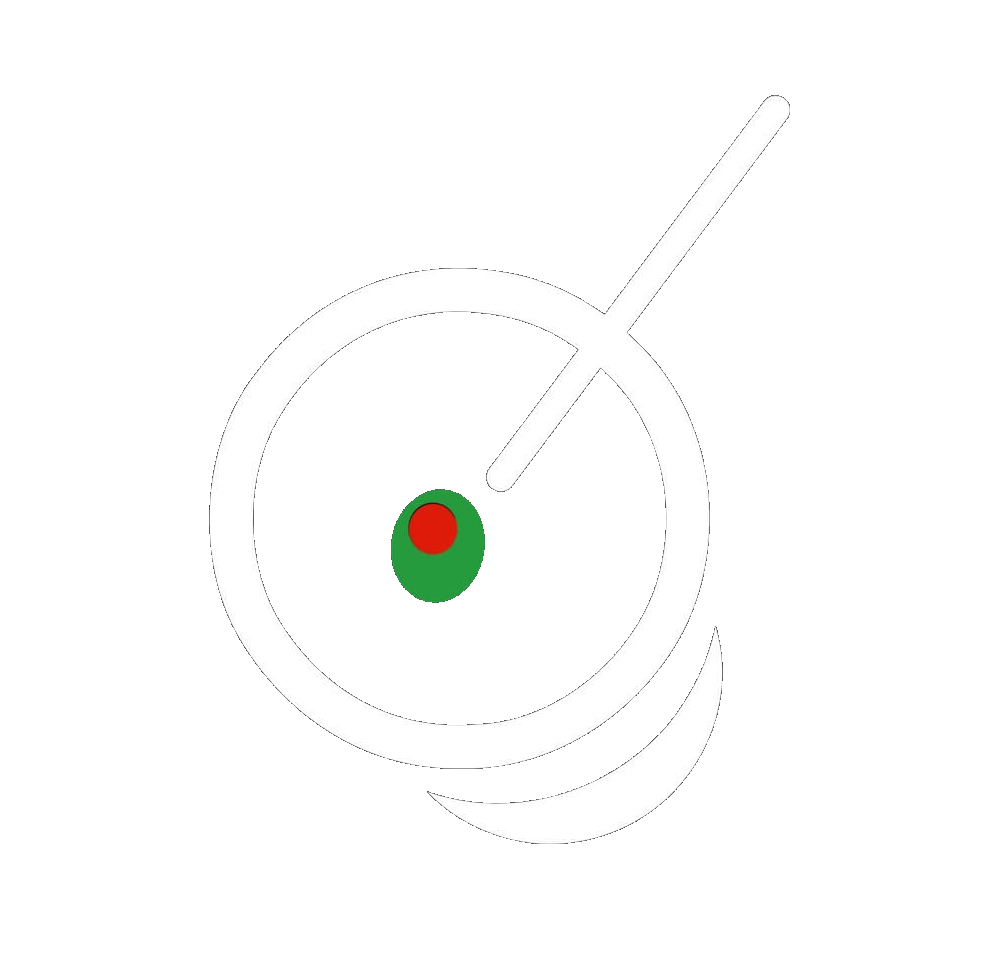